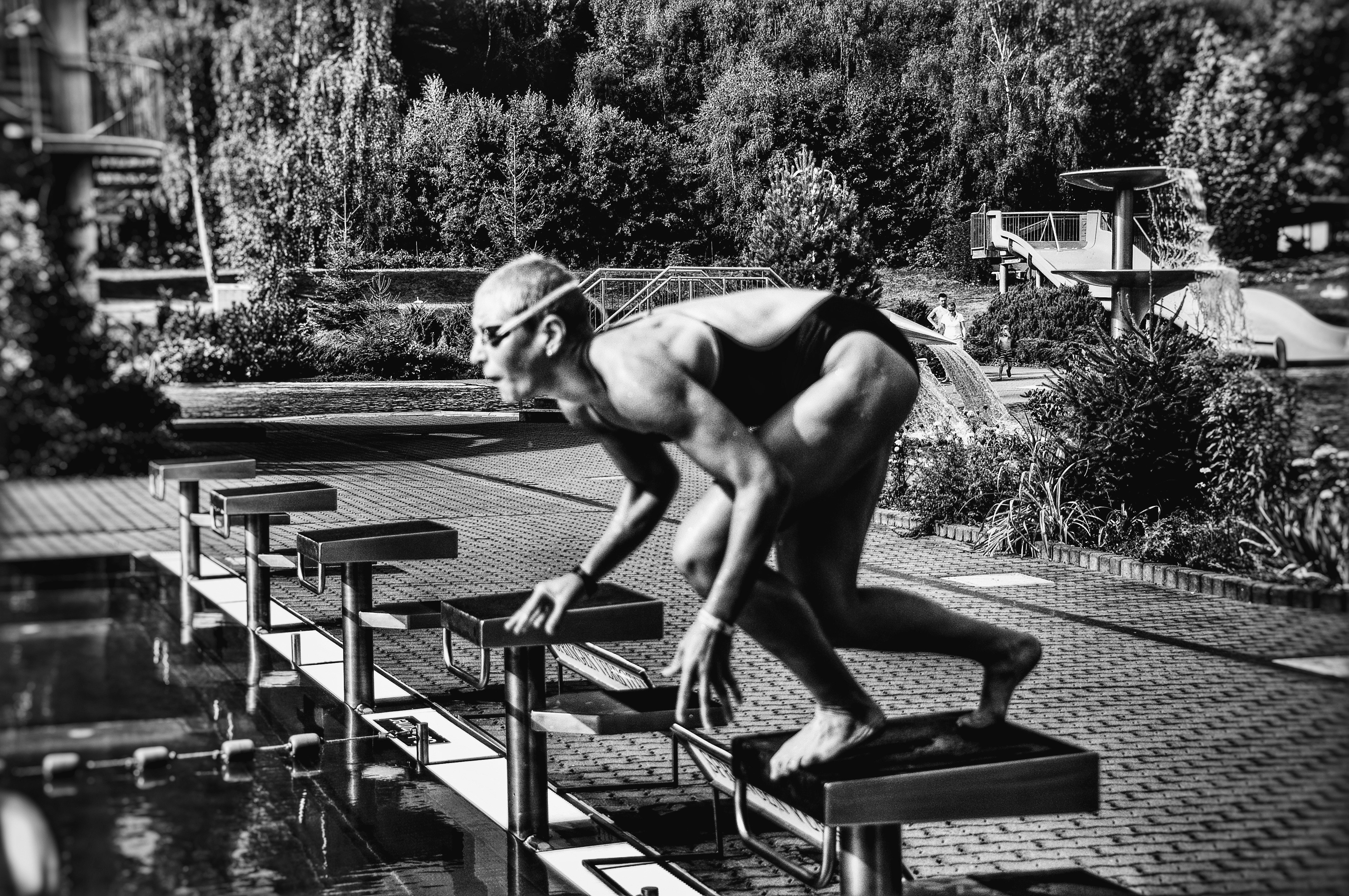 The father of basketball, Dr. James Naismith came up with the game in 1892 and the first game was played in Beaver Falls Pennsylvania on April 8, 1893 between the New Brighton YMCA and Geneva College.

The game was very popular and in 1914 up to 360 universities had basketball teams. In 1939, the first NCAA Men’s College Basketball Championship tournament was held, which was won by the University of Oregon.

The formation of professional basketball in 1896 came about from a dispute between YMCA team members and officials and resulted in the members forming a professional team that played for money. In 1898, the NBL (National Basketball League) was formed and produced the first basketball stars: Ed Wachter and Barney Sedran.

The first two professional basketball teams to achieve success were the Buffalo Germans and the Celtics, but during the 1930s favorites included the New York Renaissance and the Harlem Globetrotters. During this time, women’s basketball was also popular and produced great players such as Babe Didrikson and Alline Banks Sprouse.

In 1940, the first college basketball game was broadcast on television. This game was played between Pittsburgh and Fordham at Madison Square Garden and catapulted basketball into a national sensation. Since then, basketball has been one of the most-watched sports, and indeed, March Madness, when nearly 350 American colleges compete for the NCAA basketball crown, is the most-watched event in America.

In professional basketball during the 1940s and 1950s, the Minneapolis Lakers were a favorite of many winners of 5 NBA championship titles and starters like Bob Cousy and Bob Pettit. But from the late 1950s to 1969, the Celtics saw the court win 11 NBA titles (8 of them in a row). During this era, favorite players included Bill Russell and Wilt Chamberlin of the Philadelphia Warriors.

During 1963 to 1975, the University of California, Los Angeles was the center of attention, winning 10 national championships, including seven in a row. Some of the great players on this UCLA team include Kareem Abdul-Jabbar, Jamaal Wilkes, Bill Walton, Gail Goodrich, and Marques Johnson.

In 1967 the American Basketball Association (ABA) was formed and many will remember one of the satart players, Julius Erving, as well as his red, white and blue basketballs. The ABA only lasted until 1976 when it was dissolved and many of the teams joined the NBA.

In the 1960s, women’s basketball introduced the 5-player full-court format and made dribbling completely legal, but it wasn’t until 1985 that the Basketball Hall of Fame began recruiting female coaches and players. Some of the first women to earn this honor include Carol Blazejowski, Ann Meyers, Cheryl Miller; Nancy Lieberman-Cline and Anne Donovan.

The late 1970s saw players like Larry Bird of Indiana State University and Michigan State Universities, Magic Johnson, and the late 1980s saw such major players as Isiah Thomas and Dennis Rodman. But perhaps the most beloved player of all is Michael Jordan, who led the Chicago Bulls to six NBA championships in the 1990s.

Previous Post
The Ferrari 360 Modena sports car
Next Post
Beware! Before adopting from a dog rescue, should you know the correct answers for the app?