Gods and goddesses with three heads 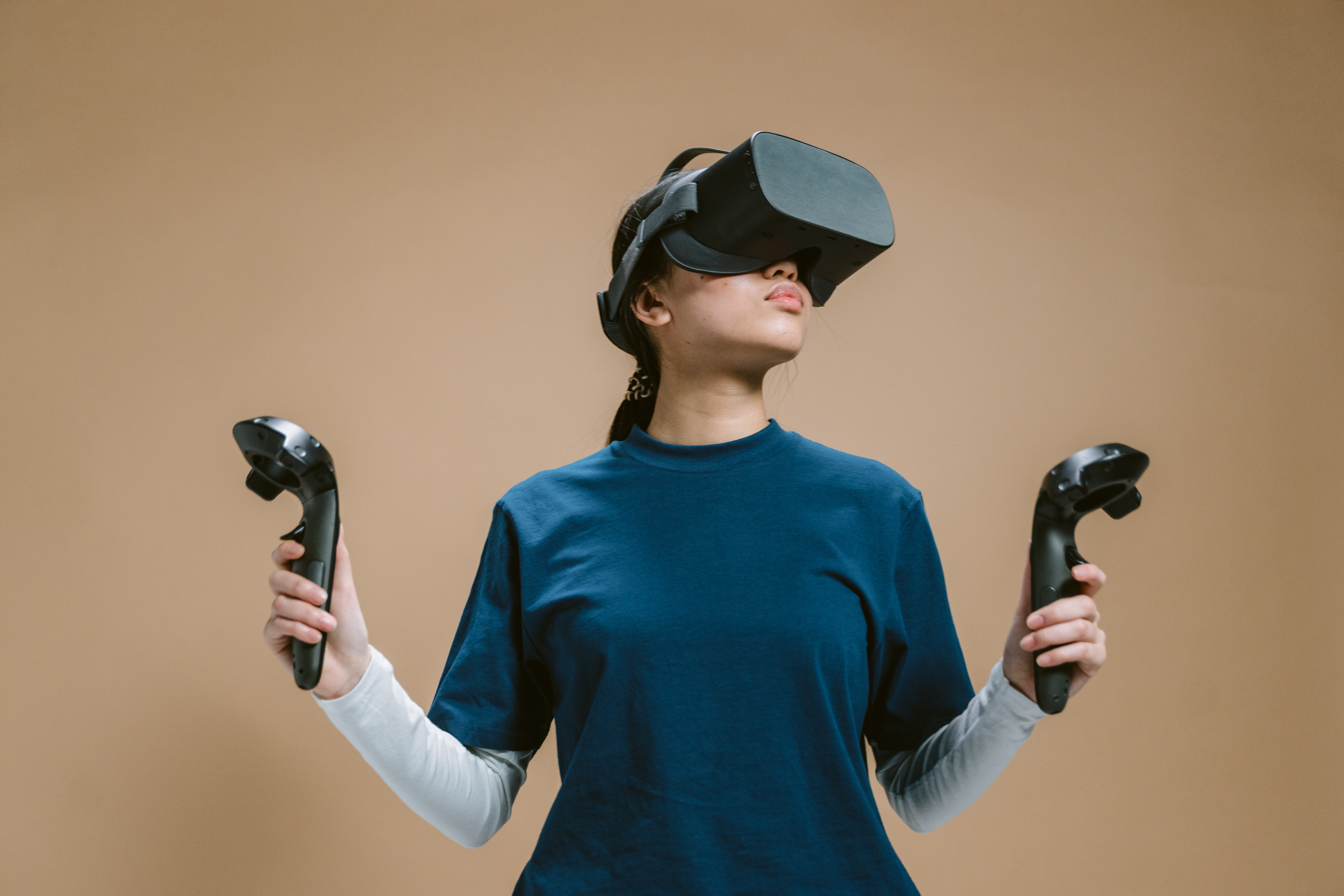 From the Oracle of the Nobel Birch we learn that: Opposites always engendered a third. In the world the triad over which the monad rules shines. From this premise arises the 3-headed God and the Triple Goddess.

The Celts revered Brigid (Brigit) in her triplicate sister form of poet, blacksmith, and physician. Her opposite personalities were believed to make up the third personality, making her a multi-talented one overseen by God. His male counterpart, Lugh, was also a three-aspect god. The Batavians had triple goddesses known as Matrons, whose abilities included healing, justice, and leading war (as did Brigid). They were similar to the Norman goddesses of fate, as well as Morriggan, another goddess of the Celtic (Irish) triad. The Hindu religion worships Kali and the Mayan triple Goddesses of creation, preservation, and destruction.

The Greeks had Hecate, known as Trivium (where three paths meet) personifying the triple goddess. The Greeks also claimed the Moirae, or the Fates, very powerful goddesses, and the Graeae, three who shared an eye and a tooth. The triple goddesses of time, Urd, Verdandi, and Skuld, were prevalent in Norse culture. The Gorgons were three snake-haired sisters and were similar in nature to the Greek spirits, The Furies, who shared the characteristic serpentine hair. From Sami mythology we find Sahrahkka, Juksahkka and Uksahkka and Shakespeare wrote about the Wyrd Sisters. Almost all ancient cultures had gods and goddess of the triad.

Today we find that the Holy Trinity (God, Son and Holy Spirit) prevails in some religions. The Wiccan religion speaks of Maid, Mother, and Crone. Of course, many of the religions like Buddhist and Hindu continue to connect with their ancient triple gods and goddesses.

So how is the Nobel Birch Oracle related and the entire deity in triplicate? To examine this, let’s look at the Yin / Yang symbol. While it is frequently depicted as a two-dimensional art that appears balanced, in fact the Yin / Yang symbol is a living state of breath that is always moving and never really in balance, it is in flux at all times. When one side begins to overtake the other, it begins to take another face (look). This side can continue until it almost looks like a different symbol. At that moment a spark occurs and the smaller side begins to gain momentum and again takes on another face. The two faces are always creating something different from themselves, but they still remain. Opposites and opposition always started a third (thing / face, etc.).

All the triple aspects of the gods and goddesses are based on this premise: that to create something bigger and better, it takes two and then the third emerges, creating a solid foundation of the triangle. This is also why the number 3 is considered magical.

In the world the triad over which the monad rules shines. The Head God (monad) is the main face of origin, but the three aspects are those that are manifested for us to see and work on.