World of Warcraft Tactics – How to Kill Professor Putricide 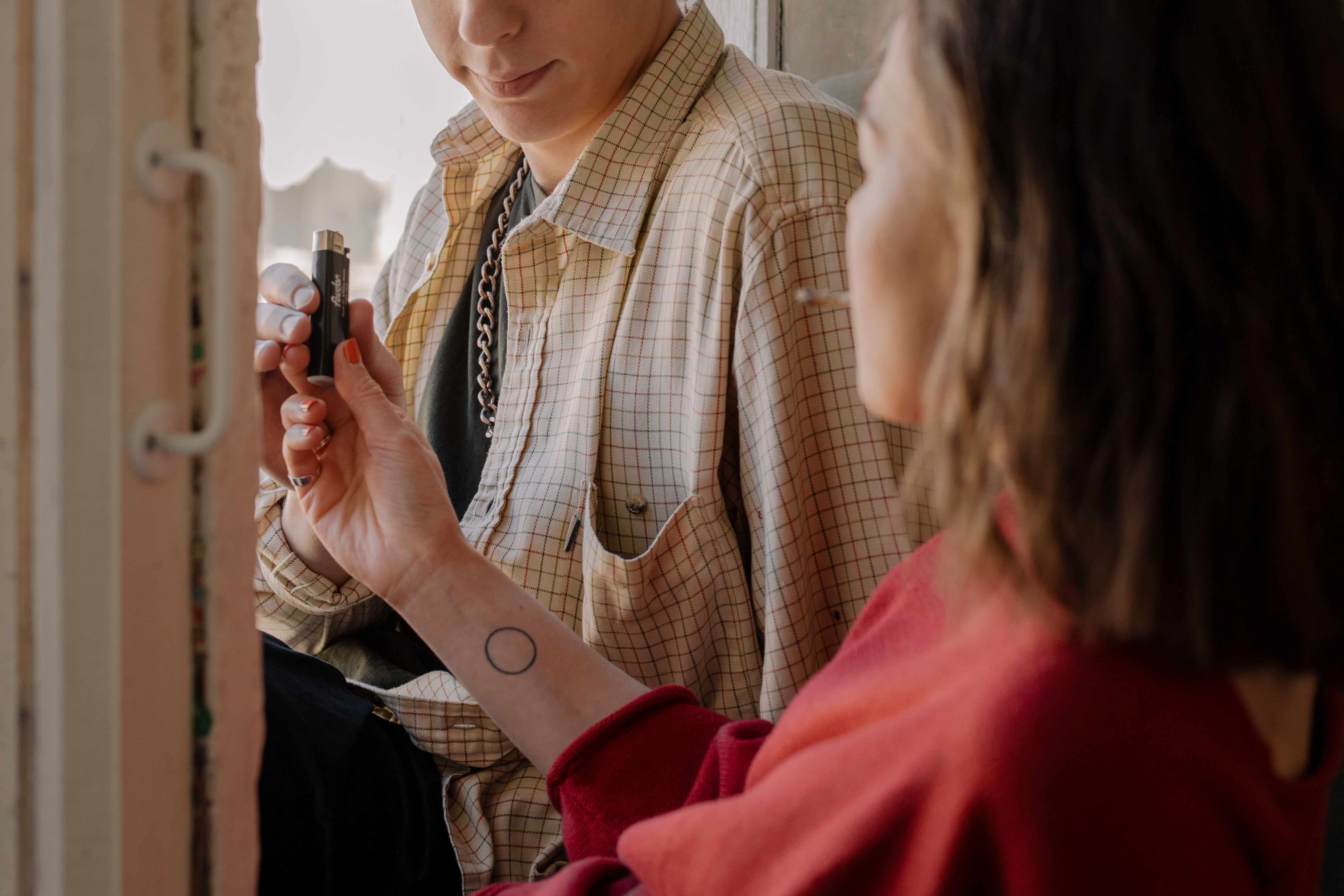 Professor Putricide is the final boss in the Plagueworks section of Icecrown Citadel, this guide will give you an overview of his abilities and the tactics and strategies you can use to defeat him. The mechanics of this encounter is based on 3 phases, in the first two your Off Tank will take control of an Abomination using the table behind Professor Putricide. As long as this Abomination is active, the entire raid will take constant damage, so make sure you have a decent raid healer in your lineup. The transition between phases is marked by Professor Putricide stunning the entire raid team with a debuff called “Tear Gas” and he drinks potions from his table.

IMPORTANT: You only have 10 attempts to complete this encounter

Professor Putricide will drop mounds of ooze near random players which will deal damage if any player stands on them, that’s where the Abomination comes in, it’s Off Tanks job to make the Abomination eat the ooze mounds which also gives him gives his Abomination 4 energy points. .

During phase 1 and phase 2, Professor Putricide will summon two types of additions alternately. They always appear in the same place they are summoned using his lab equipment, the two types of aggregates are Volatile Ooze that appears on the north side of the room and Gas Clouds that appear on the south.

The volatile oozes will root a player and start running towards them, they absolutely MUST be bombed before they reach that player; otherwise they will explode with 70k damage shared between all players within a 10 yard range, this explosion causes a knockback effect.

Gas Clouds will again target 1 player and run towards them, but this time they will receive a debuff that applies 10 stacks of Gaseous Bloat. It will deal a small amount of damage every 2 seconds and a stack of Gaseous Bloat will drop from the stack. These gas clouds must not, under any circumstances, be allowed to reach their target, otherwise they will deal area of ​​effect damage for the entire raid. The amount of AoE damage will depend on how many Gaseous Bloat stacks are left on the player when the Gas Cloud hits their target, if there are a large number of stacks then you can expect some serious pain.

Off Tanks Abomination has another ability that will help you deal with ads. Regurgitated Ooze will slow the target by 50% and deal damage. This is the key to controlling aggregates, make sure your Off Tank is ready for the aggregate and has eaten enough mounds of mucus so you can spew regurgitated mucus as soon as they spawn.

The boss will also start to drop gas bombs, drop two at a time and at random intervals. Just make sure you don’t stand on them, they’re pretty simple to avoid, but they deal a massive amount of damage if activated.

In phase 2, Professor Putricide will do all the abilities as in phase 1, but he also gains Malleable Goo, where he basically throws goo through the air towards an area where a player was standing. It’s important to get out of the way, otherwise he can expect around 15k damage and slow his attack and cast speeds by 200% for 15 seconds.

During this phase, you gain all the abilities from Phase 1 AND Phase 2. Basically, it’s now a race against time to kill him before he kills you. Putricide will again stun the entire raid and gobble potions from him to enter phase 3 with a buff on him called Mutated Strength that increases his attack speed and power by 50%. Every melee attack made against the boss from his tank will give his tank a debuff called Mutated Plague. This will start dealing damage and stacks across the raid, the more stacks the higher the damage. It is at this point that his Off Tank needs to drop his Abomination and switch tanks Putricide and start the DPS run. If you’re not quick enough, you’ll be killed by the piles of ooze that are now building up and are no longer eaten by the Abomination. The good news is that NO MORE ADD will appear in phase 3.

Melee DPS: Phase 1, 2 + 3: Professor Putricide (unless your melee is heavy, you may need to add some additions)

the healers: 1 on raid healing, should have a good start. 1 on tank healing which can also recharge raid in phases 1+2. Good healers needed.

1.Have your main tank start the pull, all your raid team should be on the south side of the room, as the first add will ALWAYS spawn from the north and will ALWAYS be a volatile ooze. Have your Off Tank grab an Abomination and start eating the piles of slime the boss is dropping. Once the Volatile Ooze spawns, the Off Tank should use the Abomination to throw Regurgitated Ooze at it and Ranged DPS should immediately destroy the plugin.

2.Have your team switch sides of the room to be ready for the next spawn (gas cloud) and repeat the steps for Regurgitated Ooze and Nuke. If you don’t get the snap fast enough to make the switch before the next one shows up, you’ll need to heal as much as possible, but no matter what, you MUST switch ends of the room.

4. Have your ranged team stack on top of each other in case one of the volatile ooze hits its target and explodes, this will ensure the damage is spread out enough for people to survive if they have high health.

6. Continue moving from one end of the room to the other depending on which aggregate appears next; however, at this point there is even more restricted movement due to Malleable Goo.

7.At 30% health the boss will go into Phase 3, at this point the sub tank should have cleared as many ooze piles as possible then use all of the Abomination’s energy on the boss before dropping the Abomination and get ready to trade tanks with Professor Putricide.

8. We recommend that you switch tanks with 4 stacks of Mutated Plague, if you outweigh the risk of the raid being overwhelmed by damage. You will need a skillful and timely tank swap for this phase and it is at this point that ALL remaining cooldowns should be burned and Bloodlust used.

9. Loot and enjoy. This boss will most likely require some practice, a lot of positioning, and strong raid movement to account for when building his team.