Why is the Ford F-150 the best-selling truck in the country? 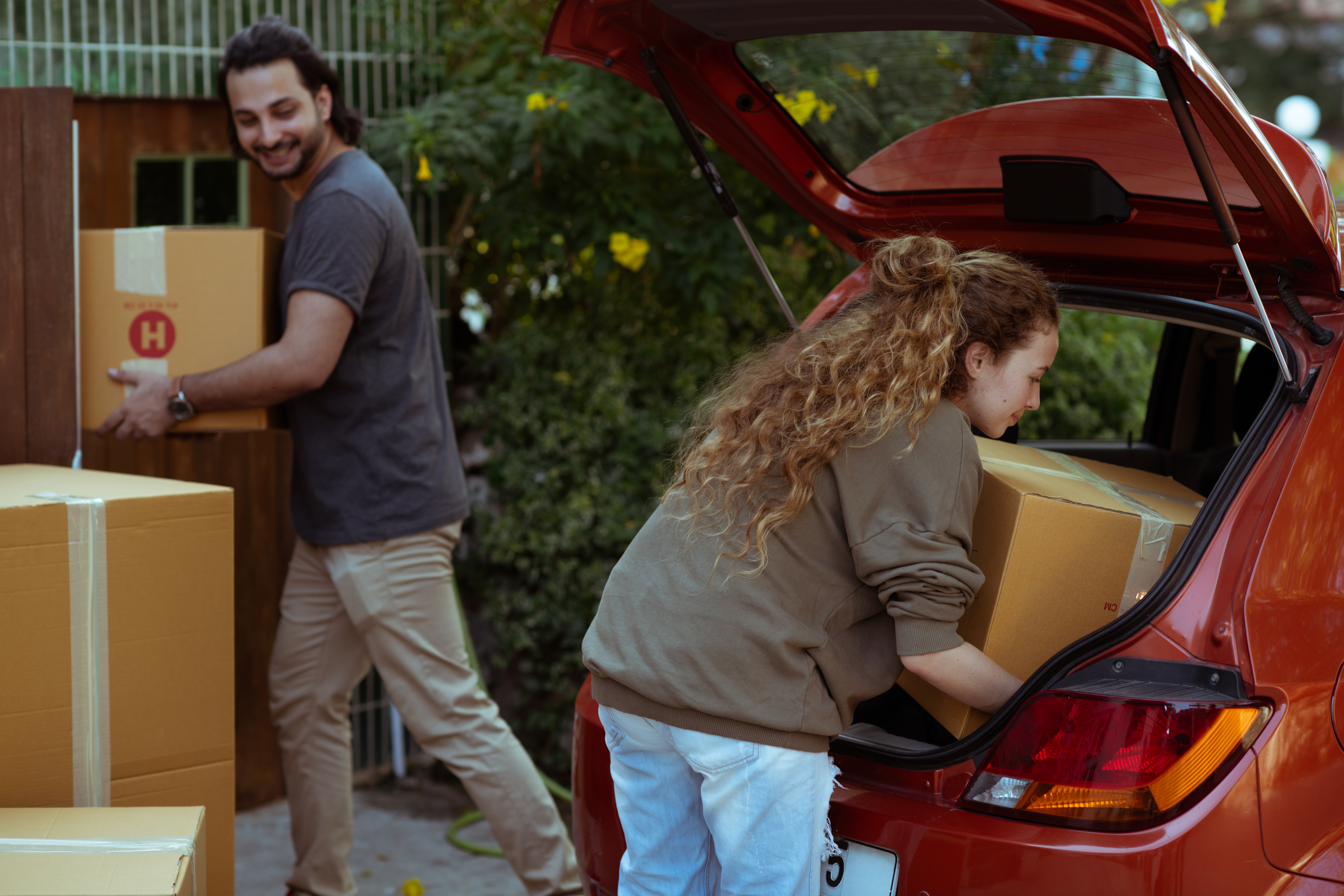 The Ford F-Series is an iconic American pickup truck with a long history of success. The first generation was originally produced in 1948, and at that time ranged in size from a light-duty half-ton truck (the F-1) to a heavy-duty three-ton option (the F-8). The F-150 was added in 1975, and the F-Series has been America’s best-selling truck since 1976. The F-150s sold today are the 13th generation, and while Ford has made major technological changes to its trucks since so, they have always tried to stay true to the original spirit of the F-Series. This is one of the reasons they maintain such a loyal customer base.

With a wide variety of model types, engine sizes, and different finishes to choose from, the F Series is one of the most versatile pickup truck lines on the market. Models include the F-150, Super Duty light commercial trucks (F-250 through F-550), and the F-650 and F-750 medium-duty commercial trucks. Versions of the F-150 include XL, XLT, Lariat, King Ranch, Platinum, and Limited packages. They have a larger base engine than Chevy (its biggest competition), and there are also more engine sizes to choose from.

According to Ford, there are still more F-Series trucks on the road with 250,000 miles or more than any other brand, proving they are tough and reliable. They are the best-selling cars in the country for thirty years. These trucks are a true American product and are primarily assembled at Ford’s Kentucky Truck Plant. However, some parts are manufactured in Mexico and Venezuela.

Although many large trucks can be difficult to maneuver, the F Series has an automatic parking feature available, so you can relax while your vehicle is parking. Safety features include ABS, traction control, stability control, and trailer sway control. When equipped with the optional Forward Collision Warning System, the F-150 was one of the IIHS top safety picks in 2016. Other awards in 2016 included the Kelley Blue Book as Best Buy of the Year and Cost of Purchase Lowest 5 years in his class.

It’s easy to see why the F Series has been America’s best-selling vehicle for thirty years. However, if a truck isn’t for you, Ford has other great options. The Explorer Sport is the best-selling non-luxury midsize SUV among the wealthy Gen-X, the Mustang remains one of the most iconic American sports cars ever made, and the Fusion Hybrid is a great choice for anyone looking for fuel efficiency, with up to 43 mpg on urban highways.

Previous Post
Arbitrage strategy: where to buy the cheapest CPC ad clicks
Next Post
5 tips for buying toys for your children