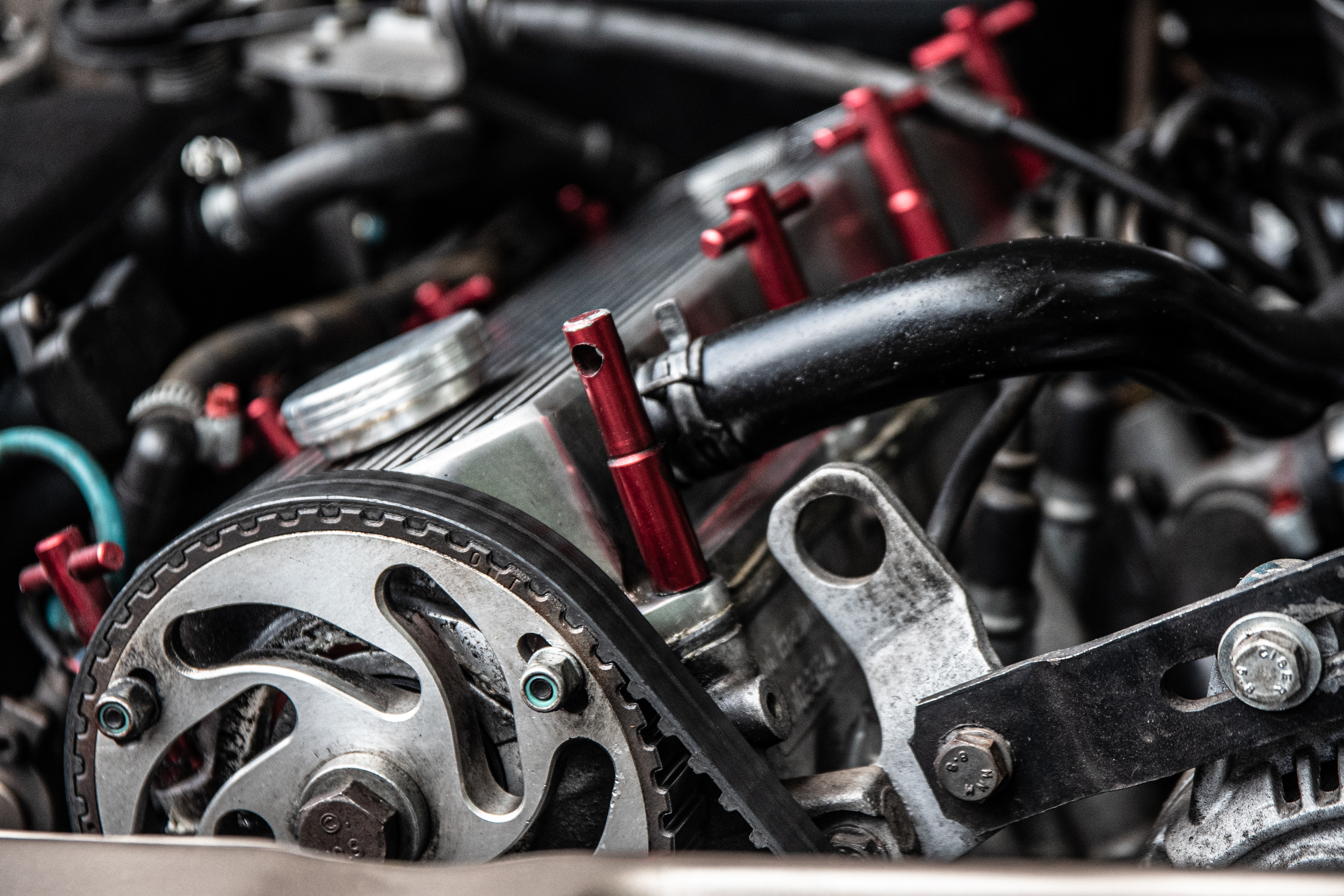 The Ferrari 348: A Closer Look at the Performance, Technical Data, Features, Rival Comparison, History and Used Prices of this Classic Sports Car

from classic to modern

The Ferrari 348 TB sports car, launched in 1989, was the replacement for the 328 and 308 Series which were, for a period of some fourteen years, among the best-selling sports cars produced by Ferrari.

The 348 was offered as a TB Berlinetta coupe and a Targa-style TS variant, where the “T” referred to the fact that the gearbox was placed transversely.

In line with the nomenclature of its predecessors, the “34” in the car’s name referred to the engine displacement, while the “8” indicated the number of cylinders.

The 348 TB represented the first model announced since the death of the Ferrari founder in 1988.

The body style was by Pininfarina and exhibited a clear similarity to the Ferrari Testarossa, especially in relation to the side air intakes and rectangular taillights.

It used a monocoque chassis to which the engine subframe was bolted to make it easier to remove the engine during maintenance. Both were made of steel, as were the body panels.

On earlier models of front radiators, the coolant hoses ran under the cab. Now, with the 348, the oil and coolant radiators were moved to the sides, making it easier to keep the cabin cool.

Consequently, the radiator grille at the front now served no useful purpose other than retaining the traditional image of the front section of the car.

Parts of the suspension were designed so that the ride height could be adjusted to prevailing conditions.

The interior was well-appointed and included air conditioning, leather seats with adjustable headrests, power windows, and heated outside mirrors.

On later models, the battery was moved to the left front wing to produce better weight distribution.

Along with the 348 TB, the sporty 348 TS was presented in 1989, with a Targa top, in which the specification of both was identical.

Both variants were powered by a mid-engine, twin-overhead-cam V8 unit, with four valves per cylinder, which was previously fitted to the 288 GTO.

It was positioned longitudinally, with a transverse gearbox, which produced a very balanced and stable layout.

It was equipped with a Bosch Motronic unit, which controlled both the fuel injection and the ignition system, a five-bearing crankshaft and a compression ratio of 10.4:1.

Fitted with a fully synchromesh five-speed manual gearbox, it produced a top speed of 171mph and a 0-60mph time of 6.0 seconds.

On the used market, a Ferrari 348 TB sports car in excellent condition sold at auction for nearly $75,000.

This marks the end of my review of the Ferrari 348 TB and TS sports car.