The best virtual reality games for your Android phone 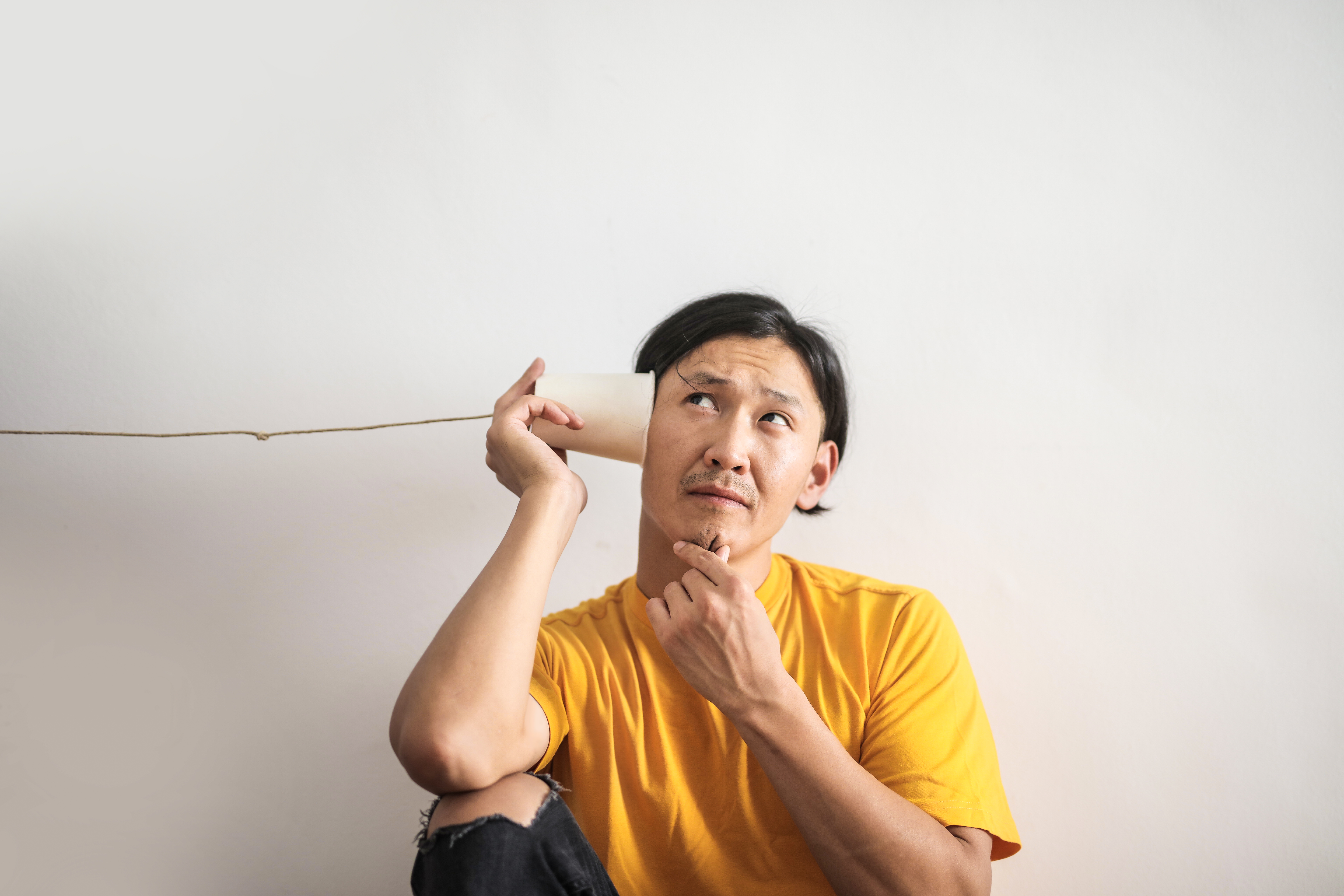 The latest virtual reality games would allow you to play on multiple devices with a single player name. You can play on the go too using your Android phones. The latest versions of virtual reality games are designed in such a way that they provide the same experience as a PC, laptop or a game station. Now that we know what a VR game is about, let’s check out some of the latest VR games designed for Android phones,

• Mekorama VR: a puzzle game in which you have to guide a little robot through various levels. At the beginning it is quite simple because there will be few stones to move but the difficulty increases from one level to another. In this game, you use the controller to move the stones and show the robot the way to climb.

• Hunters Gate: a game for action lovers. You will become a savior of the world when the world has been attacked by demons and you have to hold them back. This is a fun-filled and graphically impressive game. This is a famous rolling game whose elements make you stronger over time and teach you new skills. To play this game, you need to use dream controllers, and these controllers help you keep track of what is happening from above, reducing your excessive interaction with virtual movement.

• Need for Speed ​​- A virtual reality game for fans of speed, the game enhances the feeling of speed through virtual reality and is probably the best daydream-capable smartphone racing game. An exciting ride is guaranteed thanks to its flawless graphics and breakneck pace. Besides that, the choice of customization and tuning of the car made this game more charming and exciting.

• Gun jack 2: End of Shift: a game in which you will be sitting on a cannon in our solar system and defend yourself from attackers who are desperate to steal minerals from our planet. You will have an immense arsenal of weapons and you can control everything with your eyes.