Oakland Bankruptcy Lawyer: Did Oakland Nearly File for Bankruptcy in 2009? 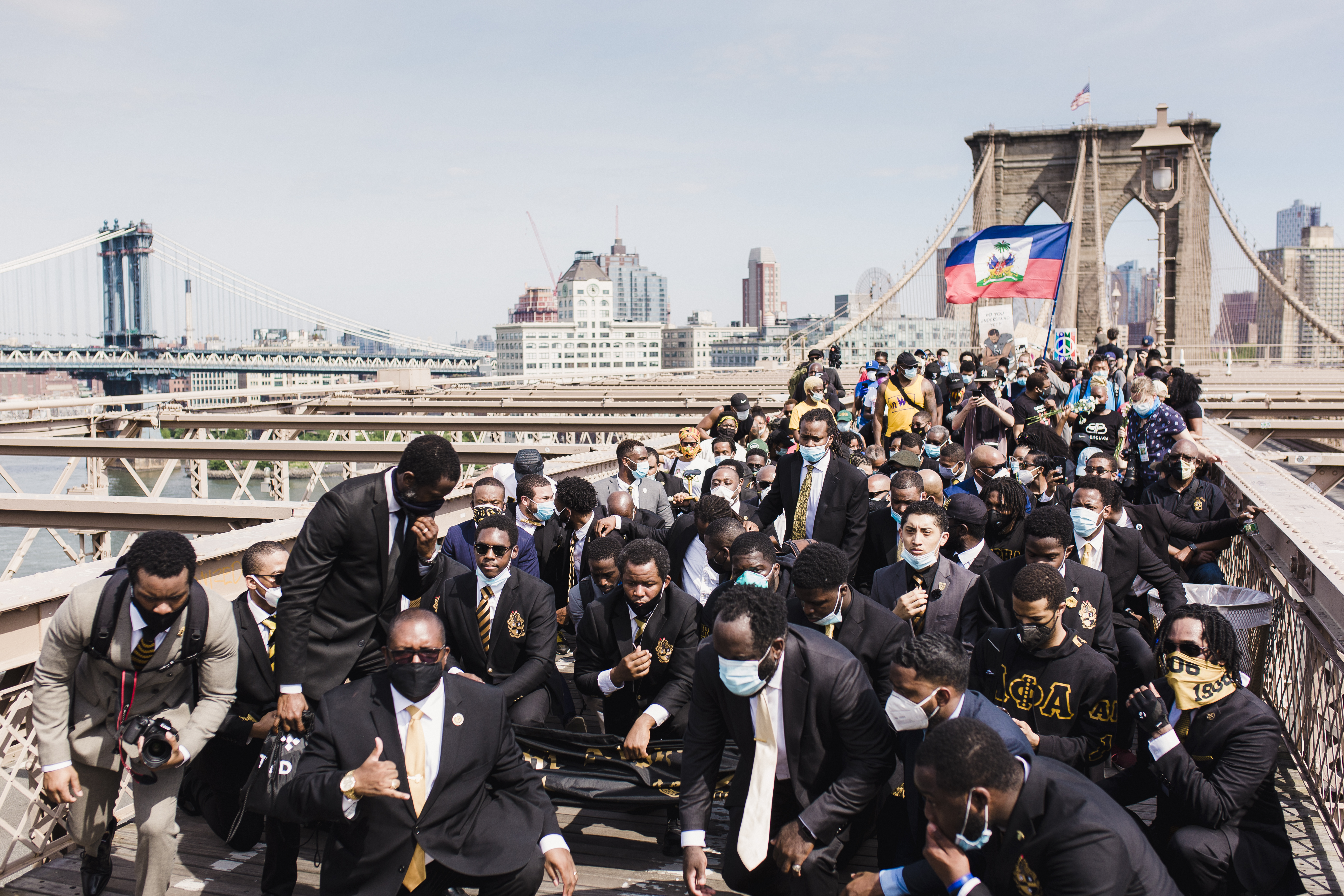 Oakland’s troubles are all too well known in California these days. After years of funding cuts from the State of California, reductions in Alameda County tax assessments, generous wages and retirement packages for employees and their families combined with the overall increase in the cost of providing citizens with the services we depend on, Oakland ran into a multi-billion dollar budget deficit. The state of California itself has a budget deficit of more than ten billion dollars. The California State budget deficit is larger than the total budget of most states in the United States. Schedule a free consultation with our San Jose bankruptcy attorney today and find out if bankruptcy is right for you.

Orange County filed the largest municipal bankruptcy when it filed in 1994 and lost $1.6 billion. Orange County’s bankruptcy is notable given the scale of the financial collapse and what led to the county having to file for bankruptcy protection. The treasurer is an elected official and has held the position for over twenty years. Unfortunately, the treasurer was investing Orange County’s pooled funds in risky investments and generating high returns to finance his general fund. Finally, the house of cards collapsed and the largest municipal bankruptcy occurred.