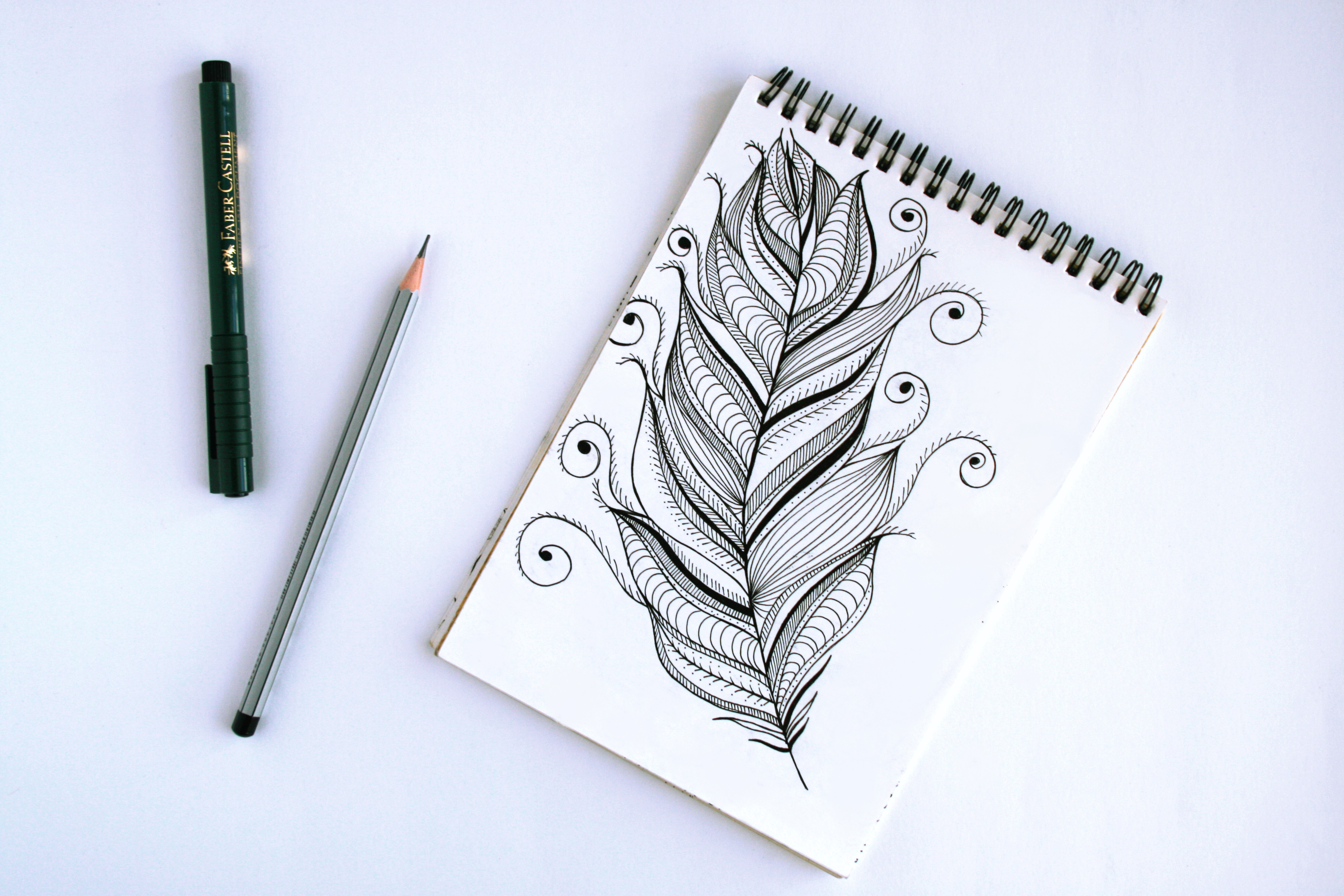 They’ve all been to the office party where Sally drinks too much and ends up sitting on the boss’s lap as his wife watches in horror. And nobody wants to repeat that event. In fact, many professionals will avoid attending office parties due to the opportunity for such embarrassing events to happen.

But the office party doesn’t have to become a horrifying and embarrassing experience for anyone. Here are some fun options that don’t include soaking up the spirits of the season:

1 – Present a dance challenge and cover a band

Hire two bands, schedule them to play in two sets, and have attendees decide which band is the best. You’ll want to do this event early in the season with lots of dance time, food, and tables for conversational discussions between the different teams. And select teams that are designed to talk about dance bands to determine who is the best band. By encouraging your teams to work together on their selection based on various factors, you will increase the team’s efforts and build relationships, while keeping them focused on a specific project.

At the end of the night, the best band has a repeat performance at another party later in the season. Like the Winter Formal and Prom, the former is a practice for the Grand Event.

Stand-up comedy can bring an entirely different spectrum to the holiday event, if your audience wants to be entertained, rather than engaged in entertainment. Nothing is better than a Tony Robinson event to get your team out of center, develop a teamwork spirit, and walk away from a fun event that explodes with energy and desire to move forward into the season with more effort to achieve greater goals. And even the most motivated motivational speaker can deliver solid comic hilarity to a night out.

You never wanted to have dinner with Elvis Presley? How about a dance with Taylor Swift? Can you imagine sitting at the same table as Marilyn Monroe? Or how about a chat with Abraham Lincoln about current political challenges? Sometimes the most exotic forms of entertainment can be the least organized and yet the best-planned events.

And no one does gratitude better than Elvis, “Thank you, thank you. Thank you very much.”

Build your team through events where entertainment, connection, and relationships can be fun, successful, and well-structured. Don’t look now, but Elvis is in the room!