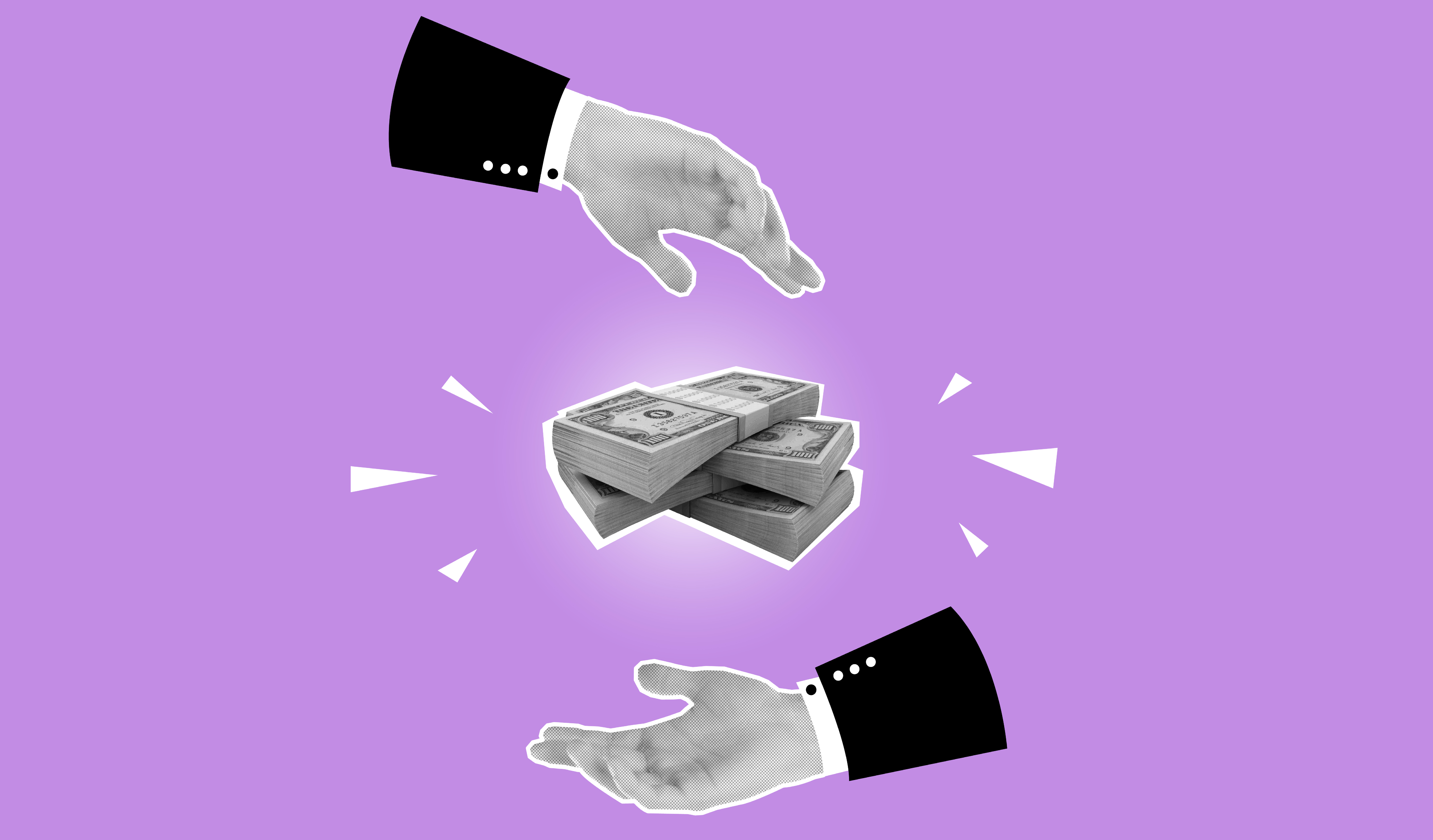 Capital punishment is one of the most debated topics in the world. Human rights groups and various other opponents constantly question how the life of another human being can be taken in the name of justice. Several of these also claim that capital punishment generates many costs, which are borne by taxpayers. While the execution itself is not expensive, the administration incurs other costs when a convicted criminal is sitting on death row.

Due to requirements established by the US Supreme Court, capital cases are often more expensive than non-capital cases. All potential jurors must be thoroughly questioned about their views on the death penalty. During the course of this questioning, which takes a few days, there are additional costs associated with paying prosecutors, court staff defense attorneys, and the presiding judge. Jury selection can be a lengthy process in capital cases if opposing attorneys are unhappy with the selection of the jury panel.

In addition, the defendant may bring experts and character witnesses. Testimony from these experts and witnesses is important as it could help the defendant beat the death penalty and get a lesser sentence. Therefore, this also adds a burden to the cost of the trial.

If a person is sentenced to death, they can appeal the sentence. This means that more costs are incurred due to the lengthy appeal process. The average duration of an appeal process in capital cases is between 15 and 20 years. The Urban Institute study revealed that, due to the lengthy appeals process, in the state of Maryland, state prosecutors spend $1.9 million more to obtain the death penalty in a case compared to a case in which the punishment is the incarceration.

During the time that a death row inmate is appealing his sentence, incarceration is mandatory. This increases the basic cost of housing the prisoner in a prison. Additionally, inmates on death row are more likely to harm themselves or others and are therefore housed in a separate prison compared to the general prison population. This also supposes an additional expense, which is borne by the State.

The costs associated with capital punishment are immense, and because of this, many state governments sometimes prefer to abolish the death penalty, as incurring this expense could negatively affect other law enforcement measures. In fact, money spent on capital cases could be better used to improve the overall law and order situation in a state.